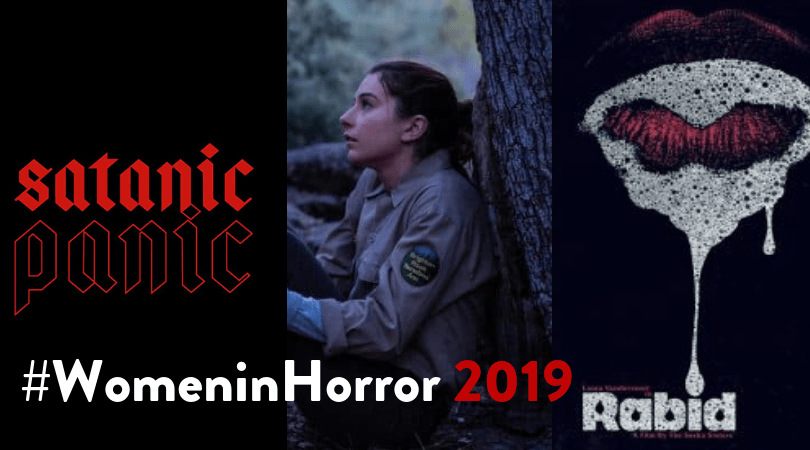 February is one of our favorite months at Dark Dunes Productions because it’s Women in Horror Month! 2019 is shaping up to be a great year for horror movies, and not just because we’re getting both a new Godzilla movie and a new horror movie by Jordan Peele. Here is a list of female directed horror films to look for this year that are getting released or will be on the festival circuit! 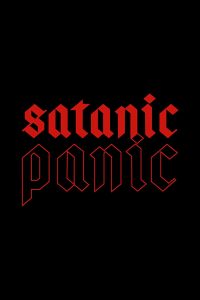 A pizza delivery girl brings pizza to a Satanic cult who want to turn her into a virgin sacrifice.

Tales from the Lodge – directed by Abigail Blackmore

Tales From The Lodge is a fresh take on the portmanteau horror-comedy genre. An isolated lodge somewhere in England. Five old university pals, now nudging 40, gather for a weekend to scatter the ashes of their friend, Jonesy, who drowned himself in the lake three years earlier. They settle in for a fun evening, entertaining each other with stories of murders, ghosts, zombies and possessions, but as day turns to night, the gang become aware of another horror story unfolding around them – And this one is real. — via Hook Pictures

Friends visiting a haunted, isolated lodge. What could go wrong?

This one is a remake of the 1977 Cronenberg film.

What happens when you realize that to achieve your dreams you have to live a nightmare? Rose is a quiet, demure, unassuming woman in her looks and actions. Her dream is to become a famous designer in the fashion world, but a terrible accident leaves Rose scarred beyond recognition. She seeks out a radical untested stem cell treatment. The treatment is nothing short of a miracle and wallflower Rose turns into the belle of the ball. It all seems to good to be true. She is now everything she wanted to be. But everything in life comes at a price and this new found perfect life is no exception. — via IMDb

The Turning – directed by Floria Sigismondi

A young governess is hired by a man who has become responsible for his young nephew and niece after the deaths of their parents. A modern take on Henry James’ novella “The Turn of the Screw.” — via IMDb 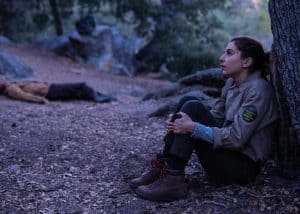 Wendy, a part-time summer employee at a mountainous state park, takes on a rough trail assignment at the end of the season, trying to prove to her friends that she’s capable enough to do the job. When she takes a wrong turn and ends up deep in the backcountry, she stumbles upon what might be a potential crime scene. Stuck with no communication after losing her radio and with orders to guard the site, Wendy must fight the urge to run and do the harder job of staying put — spending the night deep in the wilderness, facing down her worst fears and proving to everyone – including herself – that she’s made of stronger stuff than they think she is. — via SXSW

A sequel to 2011’s The Woman, in this film a feral teenager is brought to a Christian care home while the woman who raised her comes to find her.

Check out more about Women in Horror Month at their website here!