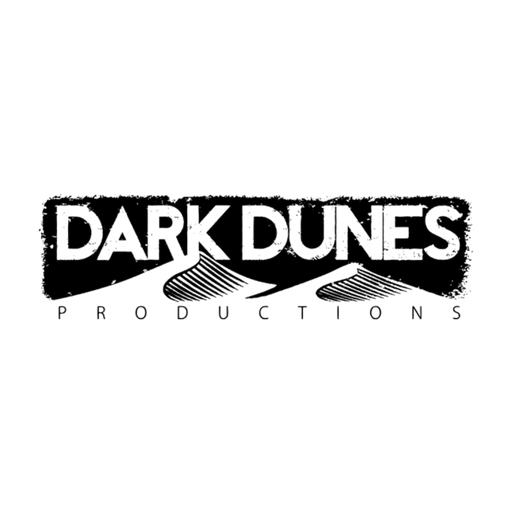 The Dark Dunes team has finally concluded a month long trip to Los Angeles. The team met with all sorts of amazing people, many of which we are looking forward to collaborating with on future projects. We have kicked off 2014 with a month of creativity, ideas and monsters! Sultan during a dinner and great monster conversation with Guillermo del Toro, after an incredible tour of del Toro’s Bleak House. Sultan and Mallory at ADI studios. Sultan, executive producer of the upcoming practical FX film Harbinger Down, takes a peek at the set. The team on the Harbinger Down set with some lovely and hardworking volunteers. Sultan and Mallory with filmmakers Frank Dietz and Trish Geiger after they interviewed Sultan for their upcoming documentary on the legacy of King Kong.

2014 has started off with a bang for Dark Dunes and we will be keeping the momentum going with lots of amazing projects and surprises to announce. Stay tuned for news of Sultan’s upcoming directorial debut!