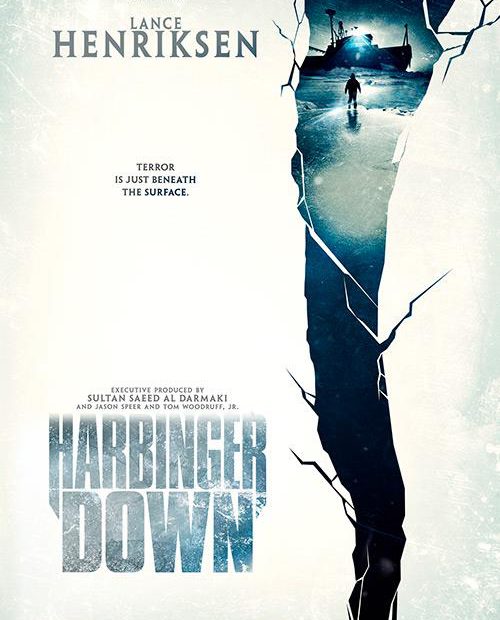 2014 was a productive and exciting year for Dark Dunes Productions! Both films Kids vs Monsters and Harbinger Down were shot, and pre-production began on Yamasong: March of the Hollows. We are extremely proud and pleased of all that we accomplished in 2014 and are looking forward to even more excitement in 2015, including new projects, releasing Kids vs Monsters and bringing our monsters to as many new audiences as we can.
The team is thrilled to start out the year by announcing a distribution deal for Harbinger Down. There will be a limited theatrical release in at least 10 cities, after which it will go to the VOD market. Further details of the release are forthcoming.
From all of us at Dark Dunes, we wish you a happy new year!