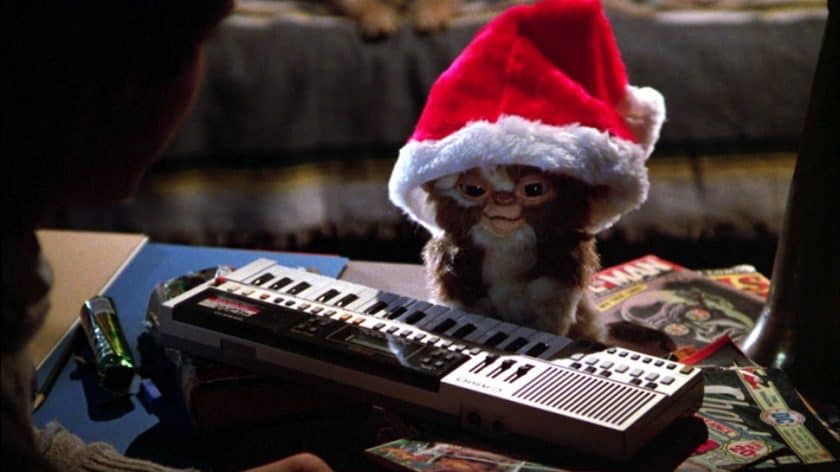 All of your shopping is (hopefully) done, your plans have been made, and now all you need are plenty of activities to fill the coming week and a half. Watching movies is always a popular choice and there are plenty of good reasons why. It’s cold outside, everyone is so full from eating too much that they don’t want to move, and there are about a million holiday movies on TV this time of year. We hope that some of the more non-traditional holidays movies get plenty of airtime too, and the Dark Dunes team has several suggestions. Here are our favorites:

The classic of this genre, it’s not officially Christmas until you watch John McClane jump from an exploding rooftop while attached to a fire hose. Die Hard also made Alan Rickman a star, which is the greatest holiday gift of any of us have ever received. Bruce Willis is adamant that Die Hard is not a Christmas movie, but the masses disagree. Sorry Bruce, the people have spoken.

The holidays may get hectic, but no one has had a crazier Christmas Eve than the citizens of Kingston Falls. Gizmo rocks that Santa hat, those gremlins are the most spirited bunch of carolers ever, and you can’t deny that you wanted a gremlin of your own after you saw this movie.

Tim Burton is practically synonymous with Halloween, but he’s also responsible for a Christmas classic. The perfect reminder that sometimes the holidays can be a bit lonely and depressing (seriously, baby Oswald Cobblepot has one of the worst Christmases of all time), Batman Returns delivers the darkest tree lighting anyone has ever seen. Bruce and Selina do have that sexy dance at the Christmas ball though…until the Penguin ruins the whole thing. The holidays can be hell.

Have a great Holiday season and a Happy New Year!