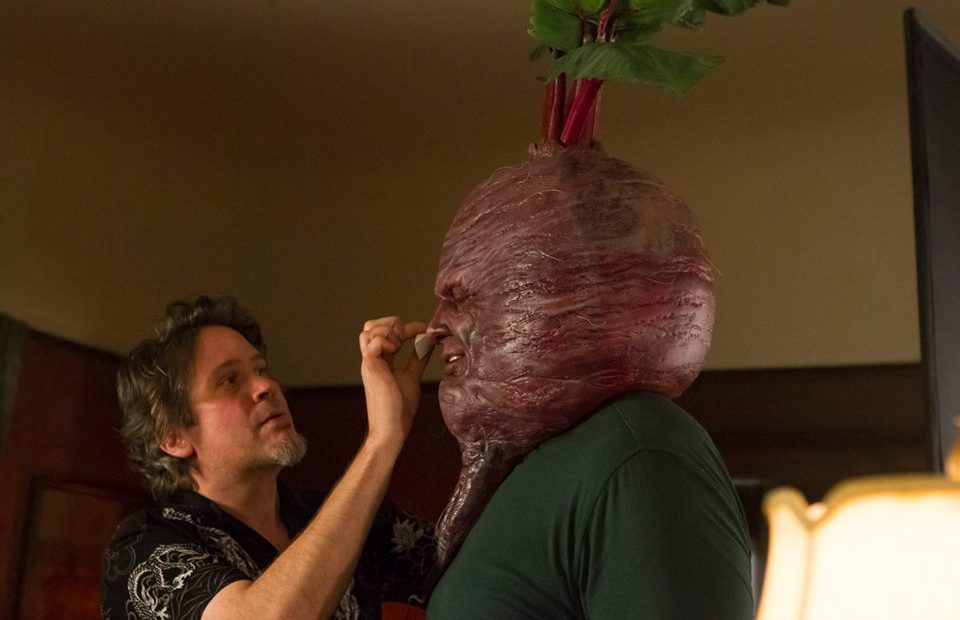 Promotional Stills for Kids vs Monsters

In anticipation of the release of the Kids vs Monsters trailer this week, the team at Dark Dunes has released a score of amazing behind-the-scenes pictures of the kids, parents, monsters and mayhem of the film. Here’s a taste! Babette takes a break on set. Malcolm McDowell as the Boss Monster lords over the Monster Dimension. The throne of the Monster Dimension. Who will survive the night? Demonic Daisy and Rebecca on set. The parents are ready for carnage!

Stay tuned for the trailer and the first glimpse of Kids vs Monsters!