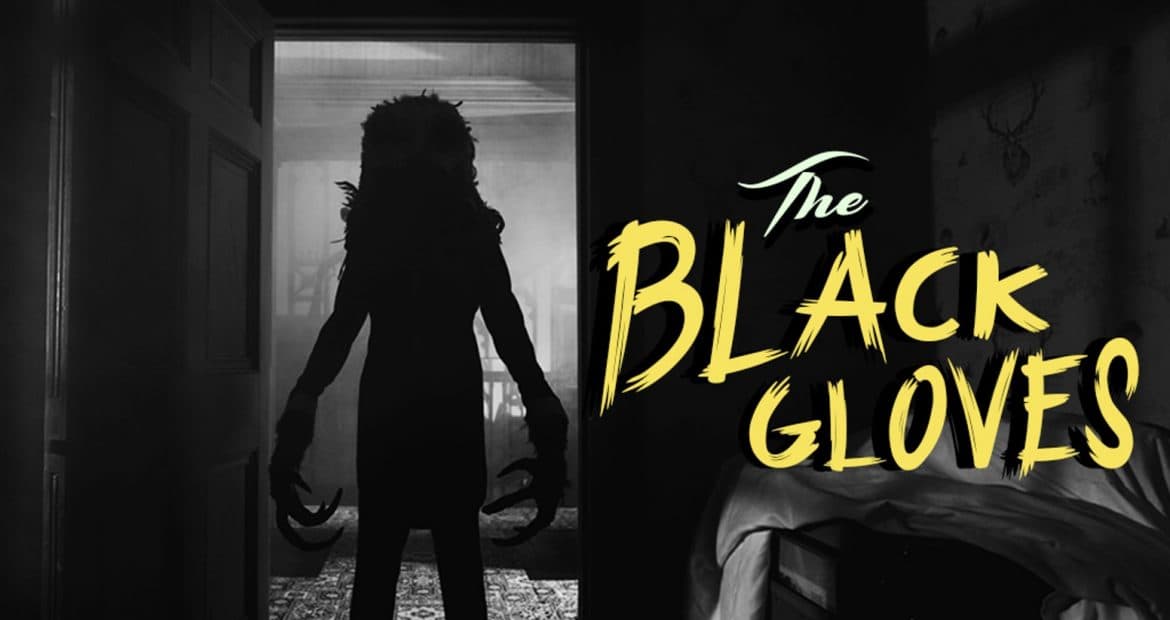 Hey Dark Dunes fans, we’re pleased to get some updates from our collaborators at Hex Media from across the Atlantic!

The Scottish film team has been working hard on their next film, another Dark Dunes co-production called The Black Gloves, which won some acclaim from Guillermo del Toro. They’ve recently returned from a screening of The Unkindness of Ravens at the Triple Six horror film festival in Manchester, UK. Very soon, they’ll be shooting some extra scenes and polishing off the movie for fans and for festival submissions! Stay tuned for more updates on the film!