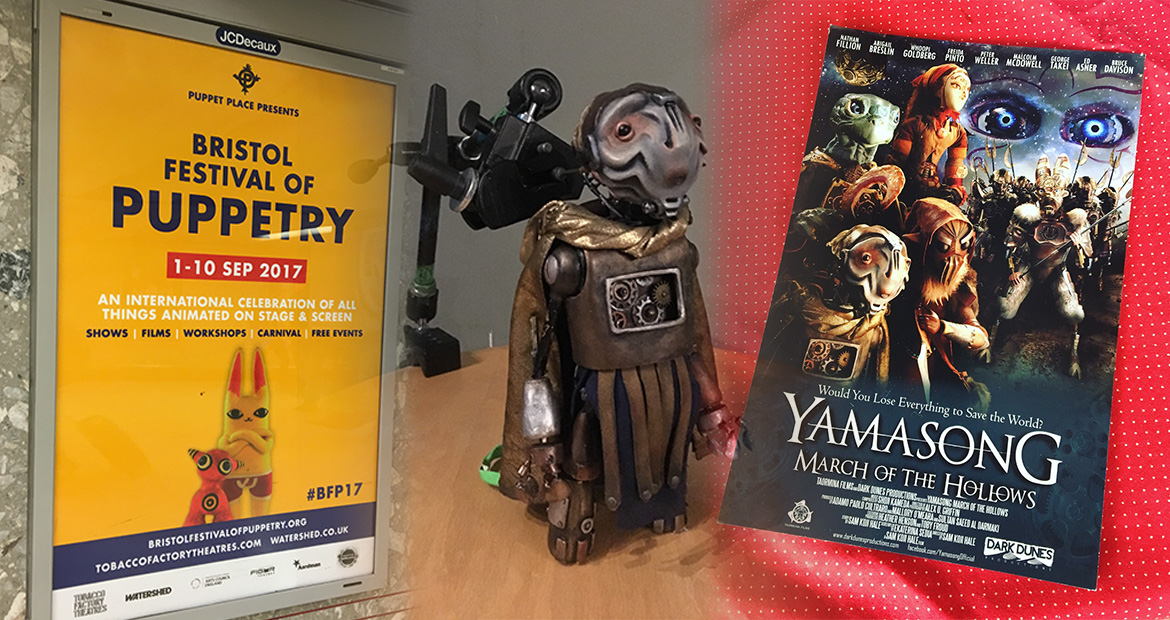 Recap: Yamasong Screening at the Bristol Festival of Puppetry

As we announced last month, we held a Yamasong Screening and premiered Yamasong: March of the Hollows at the Bristol Festival of Puppetry on Sunday, September 10, 2017 in Bristol, United Kingdom.  Producer Mallory O’Meara and Director Sam Koji Hale were in attendance and hosted a Q&A directly following the screening.  Here is a word from each of them on the successful screening:

Showing Yamasong: March of the Hollows at the Bristol Festival of Puppetry was an exciting success! Director Sam Koji Hale and myself got to show the film to a sold out audience of enthusiastic puppet fans! Yamasong got an overwhelmingly excited and positive response. It was wonderful to see people connect with the characters and get swept up in the journey of Nani and Shojun. 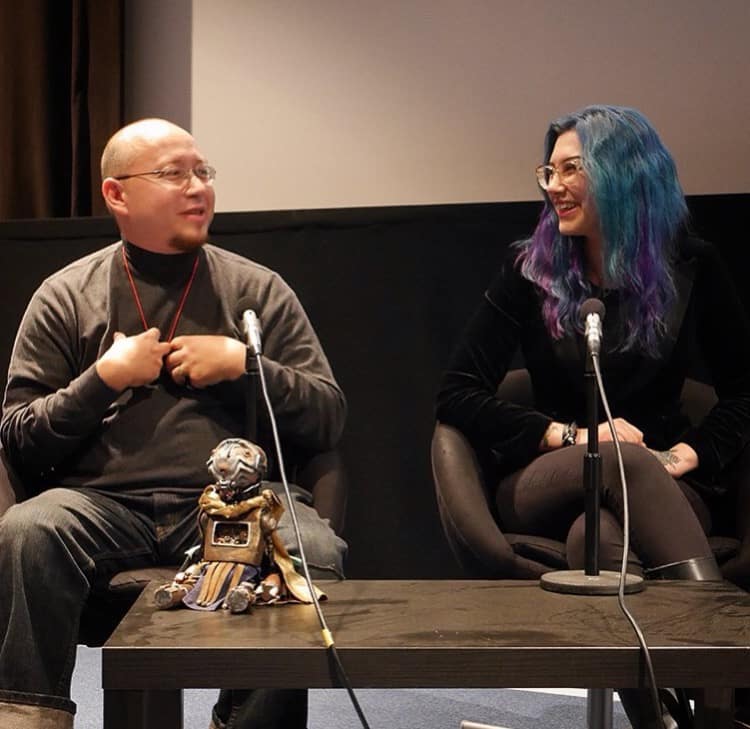 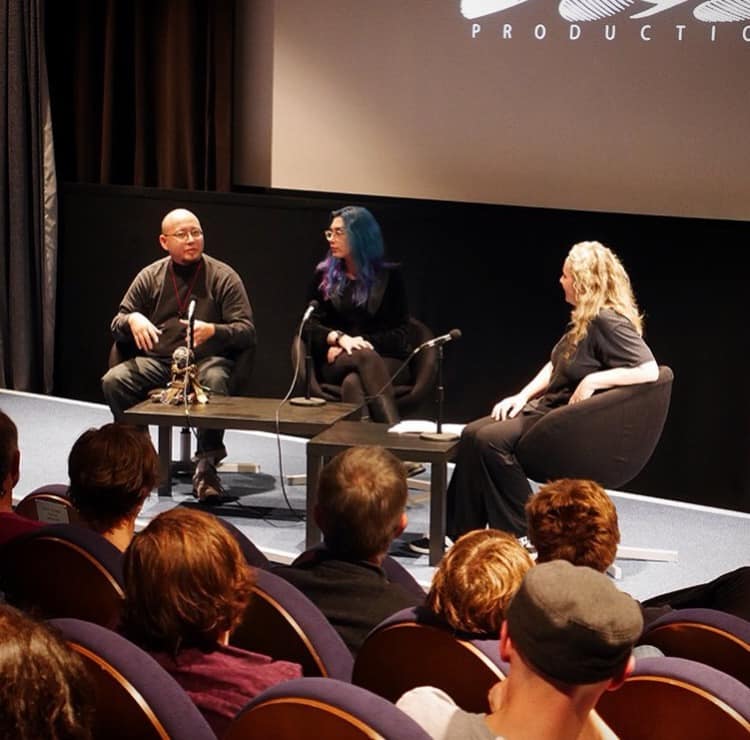 Sam and I did a Q&A session after the screening, which was recorded and will be posted here as soon as it is available. The next few months will see some more news related to the film.. Stay tuned! 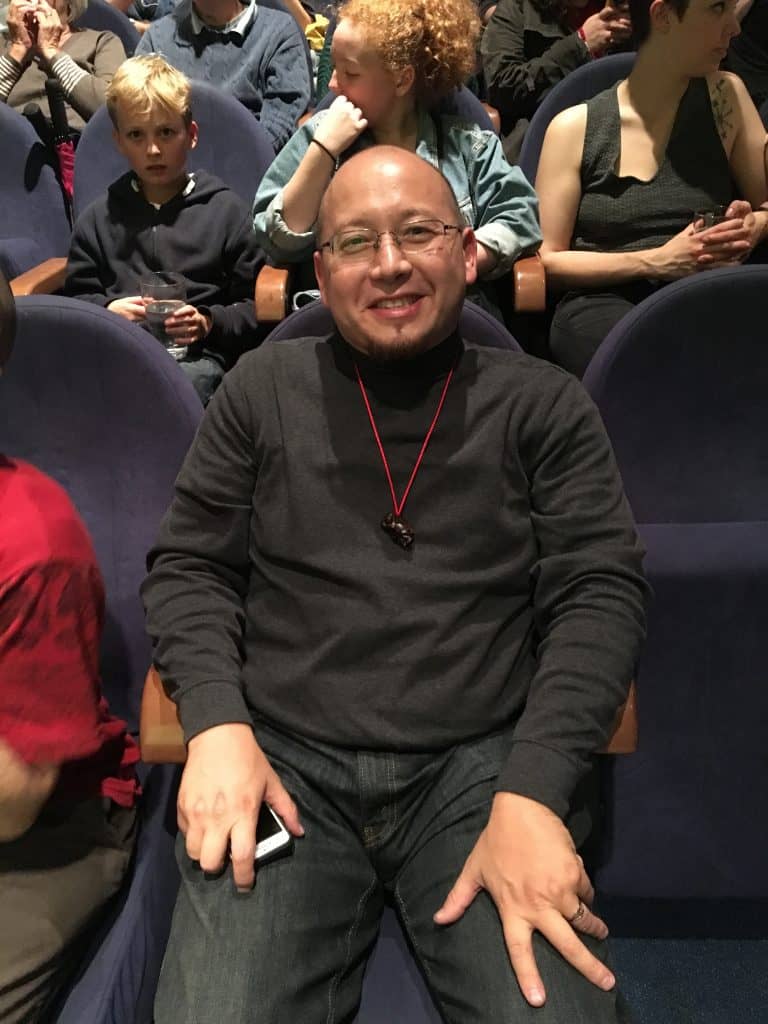 Bristol Festival of Puppetry was fantastic! After spending these past years with the film as our little “secret”, it was finally nice to share and experience Yamasong with an audience. We had a wonderful reception and saw for the first time, outside the circle of people directly involved in the show, the impact of the magic and draw the puppet characters had on the audience. 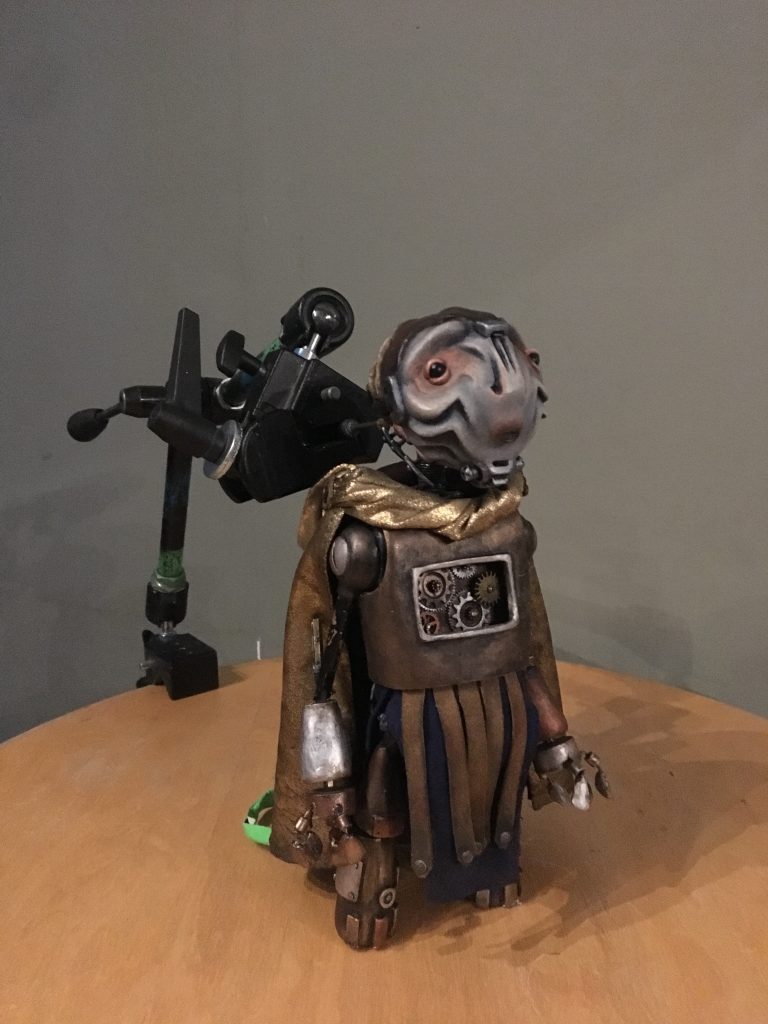 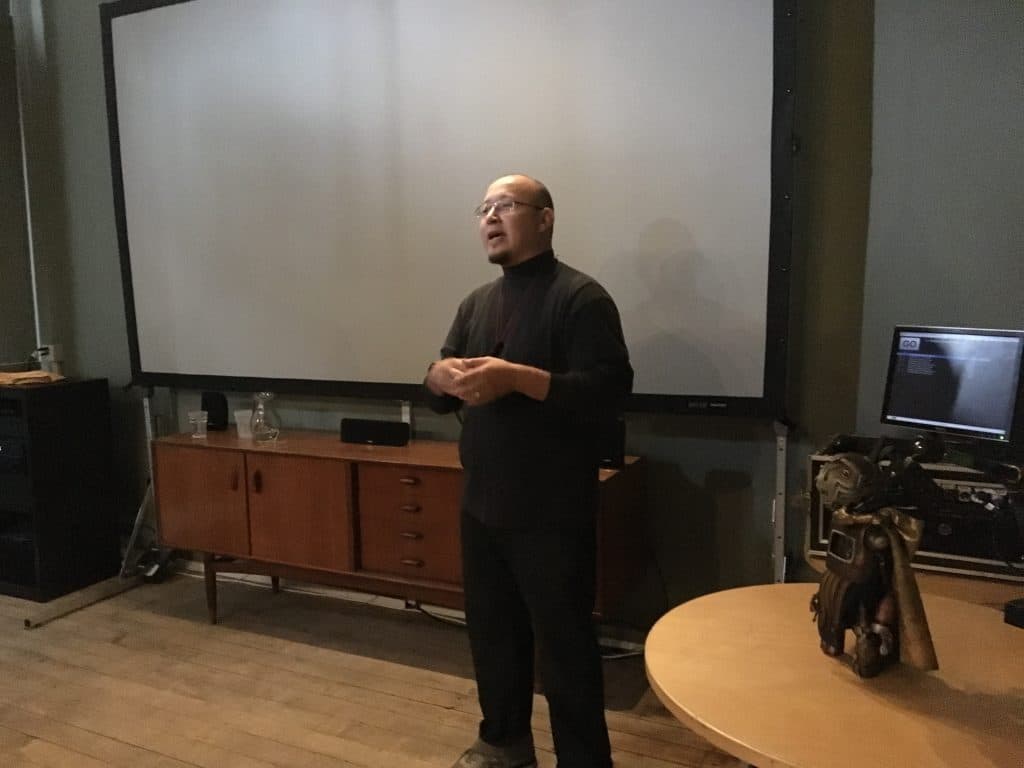 People were sucked in to the world and were in awe at the moving, living art of Yamasong. Thank you Bristol for reminding us of what we’d known from early on, but got to see again through new eyes!